This article will show you how everything started!

The epoch of analogue synthesisers

Synthesizers has gone through various phases of changes and demand. Most noticeably the types of synthesizers were changed. The very first one to appear was the analogue synthesizers back in the 1970s. If you are in the music industry or getting to know your synths, you should have heard or come across Moog. Minimoog was the first analogue beast that was commercially available in the 1970s.

To be precise, their release happened in 1977, when the New England Digital ( NED ) manufacturer launched its first full-fledged digital synthesiser with the ability of FM synthesis out for commercial use, called Synclavier. This device was still bulky to carry around and only was good for home studio and not convenient for portability.

Later on, the manufacturers took advantage of these cons and with this in mind, digital synthesisers manufacturers began creating synthesisers that were relatively lightweight and compact for transportation. One more downside of Synclavier was the fact it was a way too expensive.

With the transition, there came digital synthesizers. It was the time of colourful and vibrant 1980s. Lot of typical commercial hits you have heard from 1980s were built with the dominating digital synthesizers and drum machines along with traditional instruments. A change was coming from the late 1980s and it was the time when a lot of synthesizer sounds were incorporated into sound samples a way more widely than it had happened before. Thus, the sound could be created based on real sound sample was huge! The myriad possibilities of creating sounds began to emerge in a new and polished way. More and more frequently, new sounds which had never been heard before were created. This is the time and it was possible with the birth of such a synthesizer as Korg M1.

Digital synthesisers ruled the 1980s. They defined the shape and culture of 1980s’ fruity colourful culture. There were lot of synthesisers that saturated the market to shape the 1980s. One of them was such a magnificent beauty as sequential Circuits Prophet VS. Unlike the other competitors of its time, Sequential Circuit Prophet VS used a form of sound synthesis called Vector synthesis. This technique of sound synthesis became unique itself. 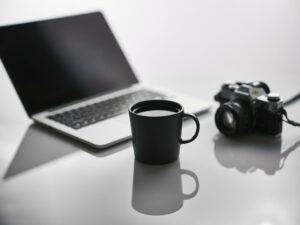 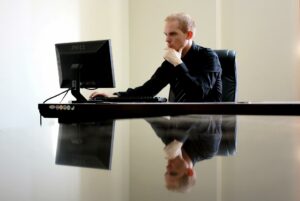 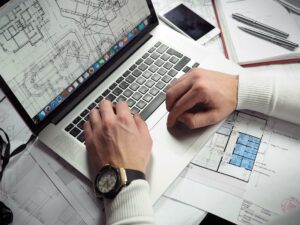 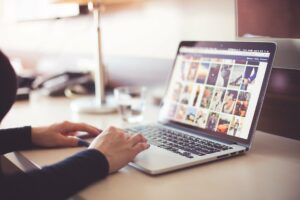 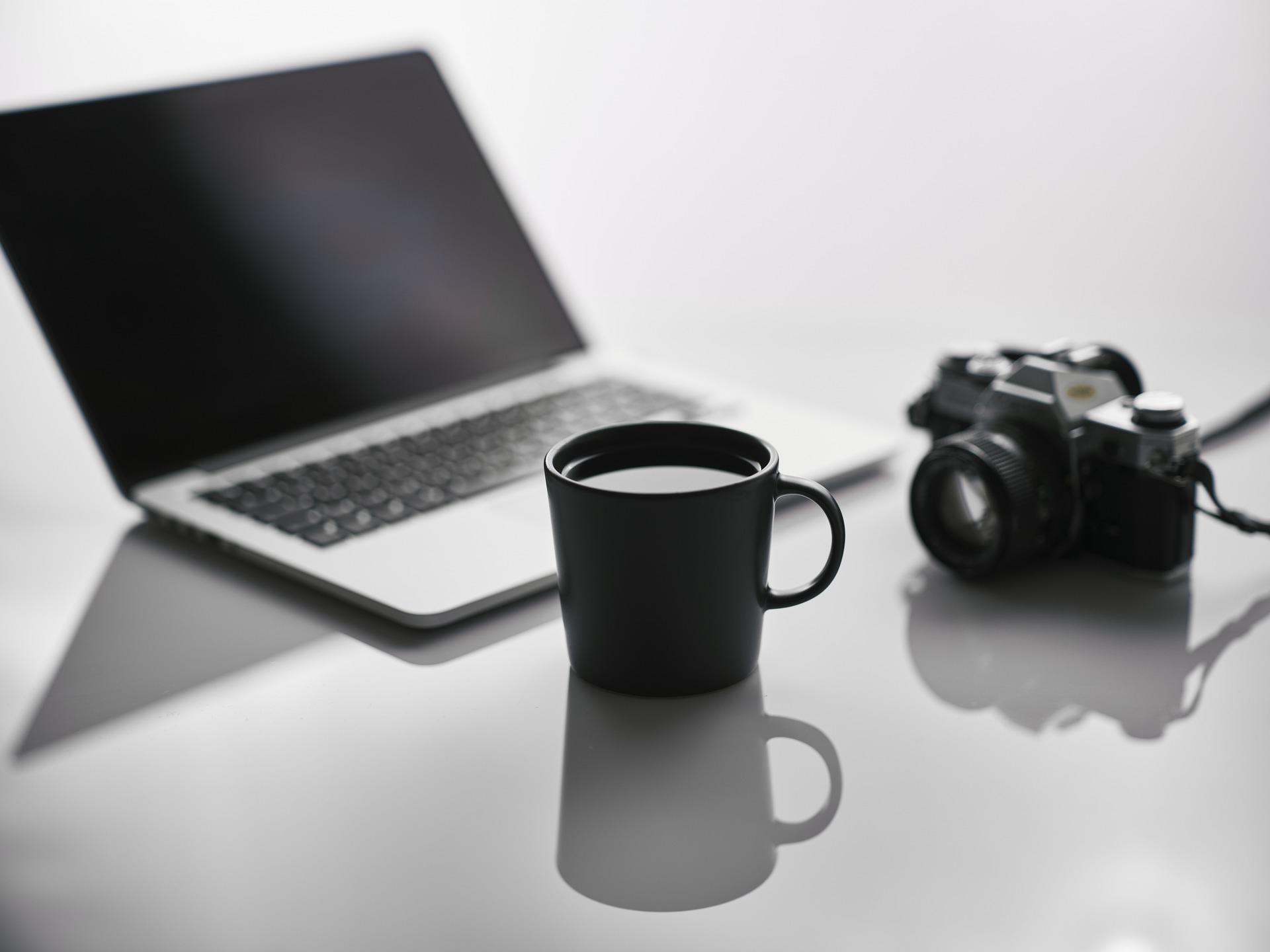