When it comes down to building a PC or buying a new PC, thinking about the quality of the space or how much of this space we need based on our requirements is something we look into instinctively. This is the moment when we have to choose one of the mass storage devices available on the market. Mass storage devices are the ones that save us from losing our data, however, they also can make us prone to losing our data if attention has not been paid to the condition of the device in due time, meaning keeping an eye on the health of the disc.

Magnetic drives as a part of the development of storage devices

Things have changed a lot since the dawn of technology where a 4kb used to be a big deal. Today, it is even impossible to imagine how people were able to make do with such a small size of storage capacity in their computers, however, 4kb was actually something desirable by the users. Of course, we now deal with millions or billions of bytes as well as the size of the hard drive.

Modern hard drives are found in two major types. The first one is the one we can call a traditional magnetic hard drive, whereas the other type you can purchase today is a solid state drive. In fact, the latter one is based on a newer technology of production of hard drives and, as you can imagine has some advantages over magnetic drives which are regarded a bit outdated today albeit still being widely used. That is so since, even though solid state drives, commonly referred to as SSDs are more powerful, they are still a way more expensive than the traditional hard drives. That is why many people, regardless of better qualities of SSDs still have to purchase HDDs which is another term form traditional magnetic drives.

But how does these devices work under the hood and what can we do to take necessary precaution before we lose our valuable data?

The technology of magnetic drives

Today, we will look at how the good old magnetic drive works.

Magnetic hard drives are something that has been popular to use in a home or office PC since 90s. They were typically, silver looking disk drives. These traditional hard drives are comprised of disc platters stuck on top of each other. Each of these platters is controlled by an actuator arm, which moves the hard drive’s head, and read and write data as necessary. All of these components are stored inside a sealed hard drive case in order to prevent dust and other substances that may damage these components. Actually, this point is crucial to emphasise as magnetic hard drives are pretty vulnerable.

These platters are made of aluminium and coated with a special magnetic medium. Often techs refer to these hard drives as HDDs as in Magnetic Hard Drives or platter-based hard drive or rotational drives, as it has already been mentioned above. This is so because, magnetic hard drives contain moving parts inside of it and the disc always rotates from the moment the computer is turned on. Actually, you can even hear the sound of a rotating drive when you turn your computer on.

So, upon getting the power the disc begins to spin at varying speed at a set spindle speed. This is basically the rotational speed. This speed is measured by revolution per minute or RPM. There were times when those old hard drives ran at the speed of 3500 rpm. Now the most common type of magnetic hard drives still found and sold are typically 5400 rpm and 7400 rpm.

There are also higher ones speeding as much as 10,000 or 15,000 rpm. This speed defines the how fast the data is written and retrieved upon search. The more the speed, the faster the read and write performance.

The downsides of HDDs

The catch is while it may look like a magnetic hard drive is a good lucrative deal to get your hands on, especially if you purchase one of those high speed HDDs, there are some issues involved here which you should take into consideration before making a final decision about your purchase.

For instance, the high speed HDDs spinning at such a high speed also generates a lot more noise than the lows. Certainly, noise coming from the mechanical structure of such devices and this means, they also generate more heat. It is estimated that a rise in the heat as much as 5 degree Celcius can reduce the life span of the drive over time. If you think this is not great deal, then, you should consider the fact in practice this means making your hard drive live less two year less on average than it potentially can.

Good news is there is a way to control the heat increase to a certain degree. For example, you can deal with the heat issue by getting a more spacious case with a bay fan attached to it. This fan vents off the heat created between the hard drives. 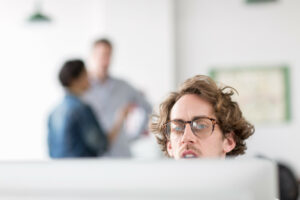 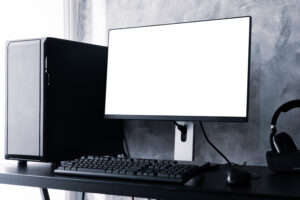 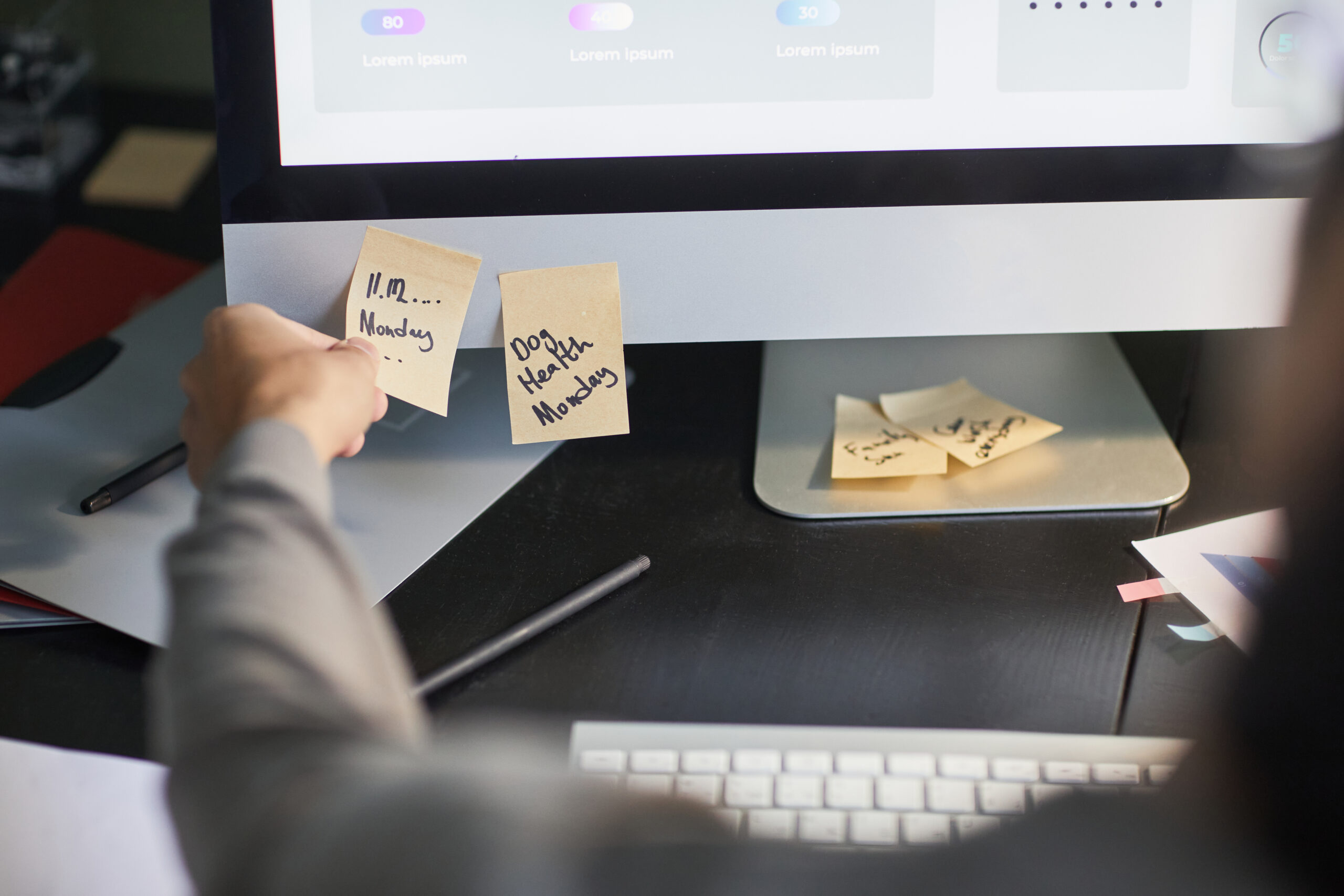